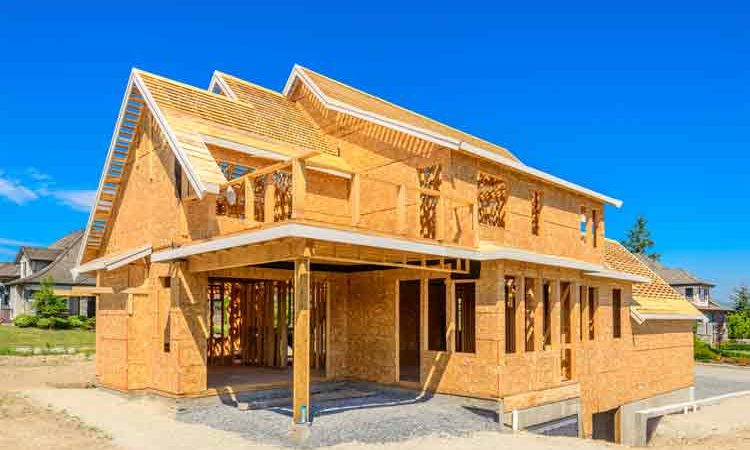 Building a New Home: What Can the Homeowner Expect?

Joaquin Zihuatanejo Business Comments Off on Building a New Home: What Can the Homeowner Expect?

Differences Between the Builder and the Homeowner – Who Does What?

In the drama of building a new home, the builder and homeowner play starring roles.

To understand the contract and the final construction plans

The homeowner is responsible to learn all terminology in the contract. Allow time to engage outside experts to read the contract

The final construction plans are part of the contract; therefore, the homeowner is responsible for confirming every architect’s or designer’s marking.

To make selections in a timely manner

Selections will begin early with roof style and windows. Each phase of construction will not proceed until the previous phase is complete. Indecision delays construction.

To develop and track the budget

Homeowners increase the purchase price by initiating change orders and by upgrading contractual level of selections. It is the homeowner’s job to track all change orders to compare to the builder’s tracking system.

The homeowner has the obligation to inspect work completed against the construction plans. Hiring a professional inspector is a good alternative.

When there is an issue or need for clarification, contact the builder directly. It is the homeowner’s job to communicate concerns as they arise.

It is the homeowner’s responsibility to pay the original purchase price with changes plus all buyer costs at closing.

To explain all elements of the construction contract

Allowances, trim, specifications, change orders, substantially completed are all examples of terminology with very specific meaning in the contract. The homeowner is unlikely to understand them or their consequences.

To build the home in accordance with ethical and legal standards

The builder should supervise and construct the home according to state and local construction laws and professional guidelines. The builder must adhere to specifications as defined in contract.

The builder should document and communicate changes, credits or up-charges on all phases of the project to the homeowner. Strive for transparency.

To insist on quality control

The builder should use professional experts to review and approve all work including the engineering of the foundation, framing, roofing, HVAC, and electrical. The builder oversees corrections as required.

To communicate with homeowners

Once expectations are clear, both the homeowner and builder can enjoy a mutually beneficial relationship throughout the homebuilding process.